FIELD Edventures connects with educators to explore the outdoors, foster inquiry, and engage learners through discovery to engage the rock-skipping, frog-catching spirit that lives in each of us!

FIELD Edventures was established by educators, for educators and works side-by-side with educators and school leaders to improve student learning through embedding place-based outdoor education into regular school curricula. By connecting learning to students’ natural and cultural communities, FIELD Edventures does not add “one more thing'' to educators’ plates, we help educators make sense of what is on their plates.

We strive to develop a thriving network of learners and leaders from diverse cultures, identities, perspectives, world views and experiences across Wisconsin and beyond. We aim to reflect the diversity of Wisconsin residents in our organization and to create an environment where all employees and clients feel valued, included, and empowered.

Learn about our approach, services, and programming…

We are classroom teachers. We are environmental educators. We are directors, administrators, and board members. We are people who envision education differently.

Send us a message, find us on social media, or join the network!

Donate your time, talent, and resources to take learning outdoors! 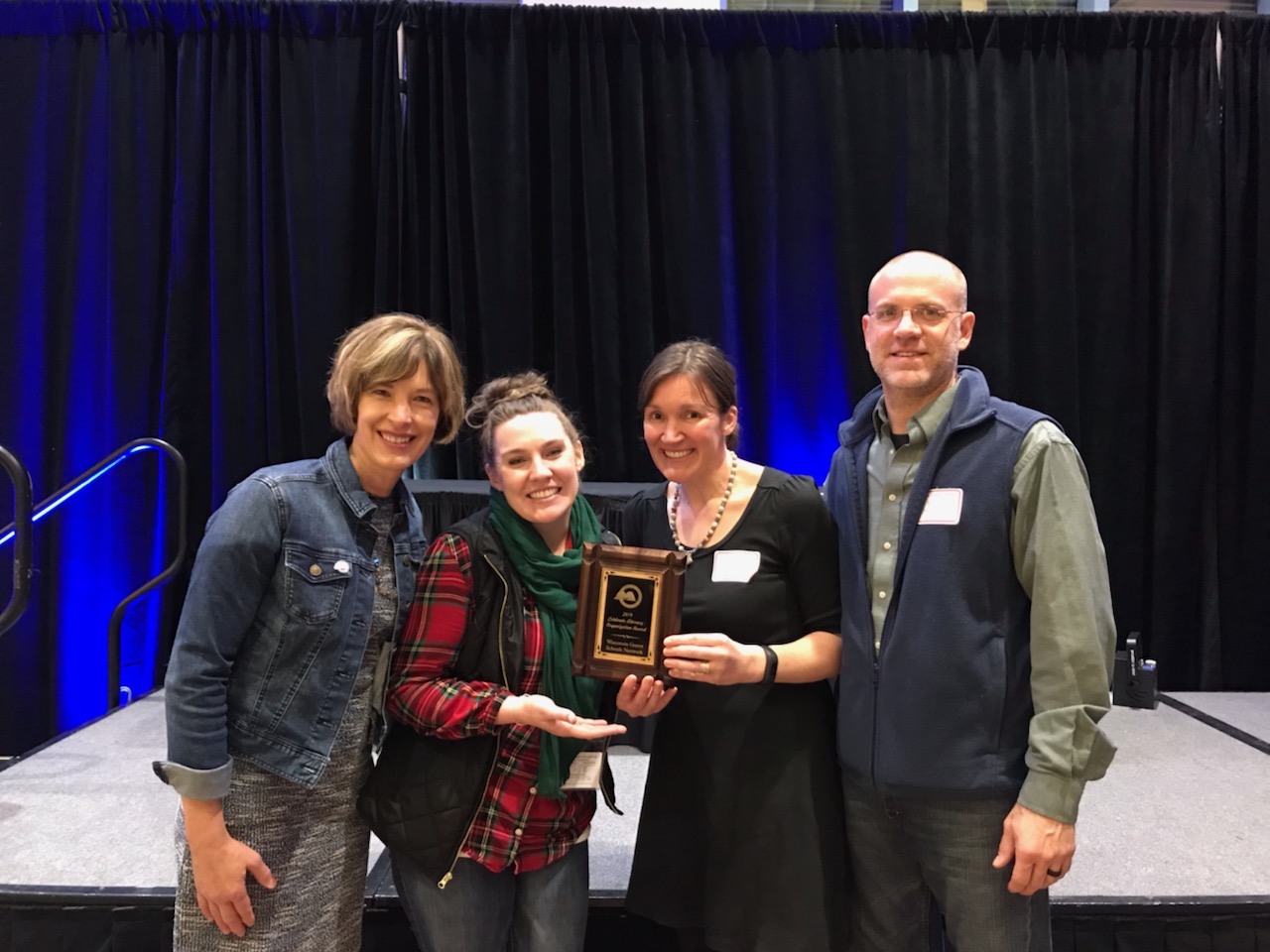 Powered by Partners, Sponsors, and Friends

FIELD Edventures, Inc. is a non-stock corporation and a registered charity in the state of Wisconsin that is funded through donations and sponsorships, public and private grants, and program revenue. Currently in the process of receiving our 501(c)(3) non-profit status, we can work with partners to receive donations and support that may be tax-deductible. (Last updated 1/22/22)

Origins - 2005
In the early 2000s, project-based environmental charter schools were getting started across Wisconsin. A group of educators from these schools pooled funding resources and launched the “Green Charter Schools Network” to support each other’s innovative educational models and connect with educators across the nation. As this organization grew, it changed into the Green Schools National Network.

Evolution of a Model 2008 - 2019
Seeing the need for more local, state-based support, this founding group of Wisconsin teachers formed the “Wisconsin Green Schools Network.” These educators were engaging in an educational model where students worked side-by-side with a local biologist or conservation group during weekly, day-long field experiences. Working with a conservation partner, the network secured foundation funding to expand this model into two additional schools. In 2010, The network also began hosting No Teacher Left Inside, a summer professional learning institute for all educators.

In 2011, the network found a home with the Wisconsin Wildlife Federation as their fiscal agent. Additional funding was secured and new schools began to implement this “FIELD Corps model” in five regions across the state. In this initial expansion, the program structure and ongoing need for financial support limited the number of new schools that could participate.

Responding to these limitations, the FIELD Corps model evolved into a “mobile lab” approach where a field biologist traveled from school to school for shorter projects, often 4-6 weeks in length. This iteration of FIELD Corps brought professional development to individual teachers and resulted in changing instructional practices for one teacher, or one grade level in the schools. However, place-based instruction was not being institutionalized across the schools. In a few cases, when the impacted teachers transferred to other schools, the investment in their learning went with them and the students in these schools were no longer receiving rich place-based instruction.

Starting in 2017, further modifications were made to FIELD Corps to create the current in-depth coaching model which is flexible enough to meet the needs of a variety of schools. Beginning in May 2018, FIELD Edventures, in partnership with the Wisconsin Department of Public Instruction (DPI), began pilot projects to implement the Environmental Literacy and Sustainability standards through FIELD Edventures coaching. The result of this work with a diverse grouping of schools indicated the need for customized, school-based approaches for integration.

Also during this time as support for environmental education was eroding across the state, the network became the home for several additional programs: Project WET, Project WILD, EEK! Environmental Education for Kids website, EEinWisconsin.org, the Wisconsin No Child Left Inside Coalition, and the Outdoor Learning Network.

Today - 2020 and beyond
After more than a decade of implementing and supporting innovative educational models across the state and riding the waves of changes in the educational landscape, staff and volunteers engaged in a multi-year process to rebrand and rename the organization to more accurately reflect the scope of our work: to support FIELD Edventures.

Although we've been engaging the rock-skipping, frog-catching spirit for more than a decade, FIELD Edventures Inc. was officially established as an independent organization in 2021.

Thanks to the following partners and sponsors for their support:

Find out how you can support FIELD Edventures! Make an online donation to become a "Friend of FIELD Edventures" or support our mission through your purchasing decisions. If you run a business, large or small, we offer a variety of ways for you to help—from in-kind partnerships to financial sponsorships. Contact us to learn more.